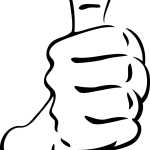 Following a two month campaign of giving away over 50 litres of colloidal silver by the Simple Truths Foundation, dozens of success stories concerning conditions such as IBS, wounds, infections, burns and colds are now being reported amongst local residents.

Silver has been used for at least six millennia to prevent microbial infections. It has been effective against almost all organisms tested and has been used to treat numerous infections and non-infectious conditions, sometimes with striking success. Silver also has played an important role in the development of radiology and in improving wound healing. Silver was the most important antimicrobial agent available before the introduction of antibiotics. Colloidal silver refers to the electrical suspension of tiny silver particles and ions in pure water. This is achieved simply by running a direct current through two pure silver wires, which are in turn placed in a container of distilled or deionised water. This liquid is then stored in bottles and may be drunk, nebulised and/or applied to the skin.

Silver has very powerful anti-parasitic, anti-bacterial, anti-fungal and astringent properties. It is widely used in medicines and hospitals around the world. However the truth about how easy it is to make virtually unlimited amounts of home-made electro-process colloidal silver at home has remained something of a ‘secret’…until now.

Having spent a few months distributing colloidal silver to the local residents of Penzance (and other areas), we’ve begun to get some nice feedback in the form of glowing success stories! Please join the ‘colloidal silver success stories’ facebook group to read lots more testimonials and learn how to make your own colloidal silver for the price of water. We’ve still got many more bottles of colloidal silver to give away, so don’t hesitate to contact us if you’d like to claim one. All we ask is that you keep in touch with us and let us know about any benefits to your health that you may notice. 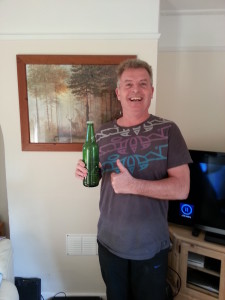 Tim says: A chance meeting in a sauna six weeks later a change of life thanks to water, Himalayan salt and a bottle of colloidal silver water.

My name is Tim and I’ve been suffering what seemed to be a lifetime of pain from Chronic Arthritis and its many associated conditions.

First I took the Himalayan salt with a glass of water and within days I was seeing changes it was like the pain was being turned down. The tiredness with constantly feeling lethargic everyday was easing up.

I then started taking colloidal silver water and couldn’t believe it. First up I was starting to feel a whole lot better in myself my stomach dyspepsia has disappeared. The only way I can describe this is ‘’Healing’’ and it’s so simple.

Chris says: “About 13 years ago I was shown how to make colloidal silver in a pint glass so made some up and drank the whole pint through the day. Previous to that I regularly caught colds and often had a runny nose. After that one pint of colloidal silver I can honestly say I never get colds.

A couple of years ago I started making it again and now also seem to be less prone to viruses and such like, I’m sure it gave (and is continuing to give) my immune system a boost.” 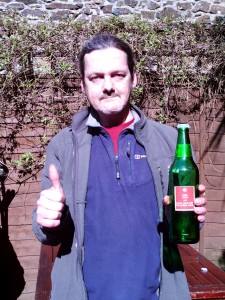 Ricky says: “I’ve been drinking about 25ml-50ml of colloidal silver each day for a few months now and am very happy with the results. I’ve suffered with IBS (irritable bowel syndrome) for many years but literally within a week of drinking the silver water most of the symptoms vanished. Now I’d say it’s 95% cured. I’ve also noticed that my skin is looking/feeling better and I’m sleeping & waking up better.

Last week I went for a check up at my doctor’s surgery and he was interested when I told him about it all. Hopefully he’ll start making it, or at least recommending it in the future. 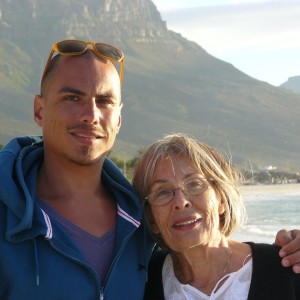 Devin says: “I have had problems with what a doctor thought was a fungal issue-small itchy bumps that come up under my foot ever since a trip to India. Nothing seems to clear it up long term. Topical application of colloidal silver twice a day for two days got rid of the persistent itch and it hasn’t come back yet one week on.

I also had an infection beneath one of my surgical scars. I applied colloidal silver topically twice a day for two days and the infection cleared up and the scar turned a healthy colour and texture too. I now use it to help with the scarring.” 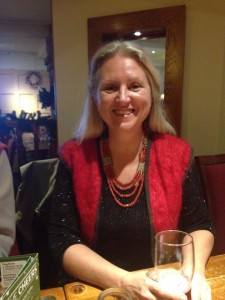 Joya says: : “I have a success story over the Xmas hols with my son who had a kidney infection. He’d been given antibiotics for it but he was still ill. My elder son turned up with a CS water kit that James had given him and I set to it straight away. I didn’t read the instructions though … I just made 2 litres of CS water with a new 9 volt battery and water from the tap.

I gave a litre to my son in the evening, the next morning i gave him more of the same and at noon when I went up with next batch he sat up in bed and said ‘where have I been?’…. Then he asked for some of that pineapple he’d bought – what he didn’t realise was he’d bought it 6 weeks before! He had been ill for that long. When he went for tests at hospital he was fine. Since then I’ve read the instructions  now I take a little bit every morning for gum problems and so far I haven’t had any more of them – THANKS!” 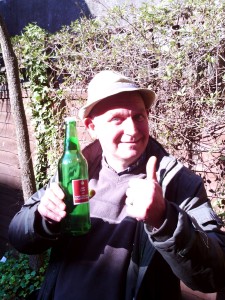 Dominic says: “I’d never heard of colloidal silver until James from the Simple Truths Foundation told me about it. I must admit it sounded a bit too good to be true but he seemed very confident that it would help me with my dry/flaky skin on my face and gave me a free bottle and some gel (50% colloidal silver 50% aloe vera gel.) I’ve been putting the gel on my face and drinking a few sips each day from the bottle and I’m absolutely delighted with the results. My skin improved almost instantly and I’m noticing after a week that I have more energy and generally feel better. He told me that I was dehydrated as well so I’ve started drinking more water (with a little pinch of Himalayan salt in it) and cutting down on the coffee. I definitely recommend this protocol of colloidal silver and WaterCure” 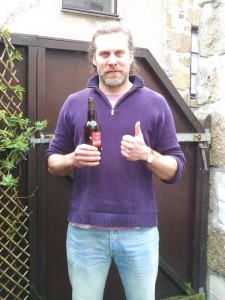 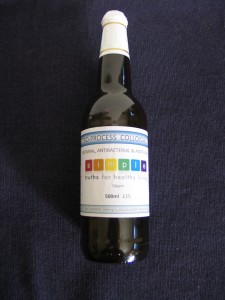 Did you like this article? Why not join the Colloidal Silver Success Stories facebook group to read about how other people are benefitting from making and taking colloidal silver. Click here.

Click here to learn how to put a simple colloidal silver generator together.

Click here to see all the posts regarding colloidal silver on this blog.