James Posted in Uncategorized — No Comments ↓ 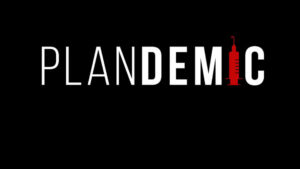 Plandemic: Documentary series about the COVID-19 pandemic that shows the major conflicts of interest between the key medical organizations, the media and their decision makers. 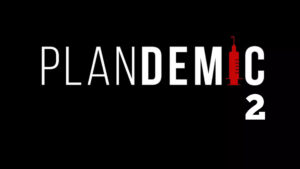 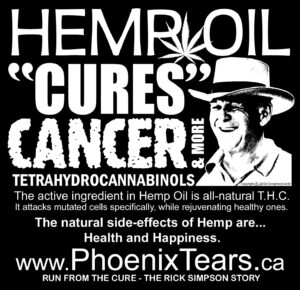 Run From The Cure: Rick Simpson’s seminal documentary on full extract cannabis oil. After a serious head injury in 1997, Rick Simpson sought relief from his medical condition through the use of medicinal hemp oil. When Rick discovered that the hemp oil – with its high concentration of THC – cured cancers and other illnesses, he tried to share it with as many people as he could free of charge, curing and controlling literally hundreds of people’s illnesses… but when the story went public, the long arm of the law snatched the medicine – leaving potentially thousands of people without their cancer treatments – and leaving Rick with unconsitutional charges of possessing and trafficking marijuana!
Meet the people who were not allowed to testify on Rick’s behalf at the Supreme Court of Canada’s infamous Rick Simpson trial on September 10, 2007 including a man who was cured of terminal cancer using hemp oil. 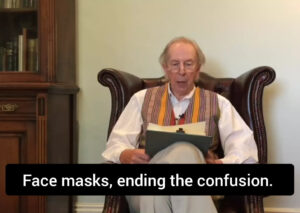 Ending The Confusion On Face Masks: Ex practicing medical doctor, Vernon Coleman outlines the ridiculous ‘science’ behind face mask wearing that has become so widespread during the Corona Psyop year of 2020. 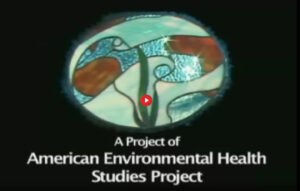 The Fluoride Deception: Award-winning journalist Christopher Bryson examines one of the great secret narratives of the industrial period; how a highly toxic poison and the most damaging environmental pollutant of the Cold War era was added to our drinking water and toothpaste. Bryson explains these findings in his 2004 book, “The Fluoride Deception.”

Jordan Sather’s MMS video: “In April of 2017, I released a short 4 minute video about MMS on my Destroying the Illusion YouTube channel and in just over a year it had amassed 250,000 views. It was ranked #1 on YouTube’s search results for “MMS.” Consequently, YouTube started censoring my video from searches and in May of 2019, they completely removed it and added a strike to my channel. This was followed by a targeted media blitz against MMS led by Business Insider and other media outlets during the summer of 2019, culminating in the FDA warning letter. See how they operate? Censor the truth beforehand, then publish smears and lies afterward so no one can search for any real information. Then, once they print that it’s a dangerous-deadly bleach and claim people were harmed, the FDA is “forced” to take action. Information warfare.” 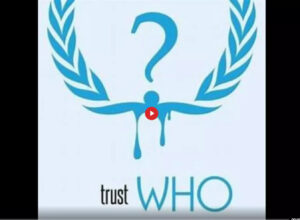 TrustWHO: Is the WHO sick? The filmmaker and mother Lilian Franck reveals clandestine influences by the tobacco, pharmaceutical and nuclear industries on the organization. She shows a frightening portrayal of our present society, in which governmental politics is becoming obsolete.